Canadians Abreast traveled to Dublin Ireland to support the Dublin breast cancer dragon boat team the Plurabelle Paddlers in the dragon boat festival held on the Grand Canal on September 15-16, 2012.  Although it was cool, it was an absoutely wonderful and enjoyable experience paddling with the members from across Canada. 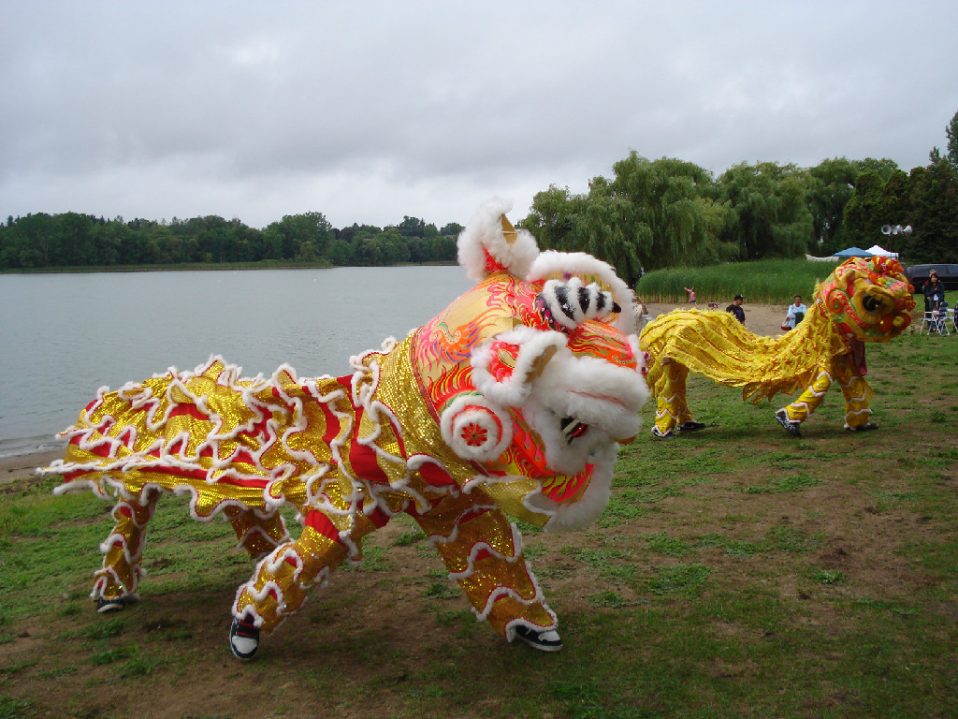 In April I was graciously invited to paddle with Warriors on Water, the Orlando based breast cancer dragon boat team at the 9th Annual Tampa Bay International Dragon Boat Races on April 28th, 2012.

It was an absoutely beautiful day and a tremendous experience. The WOW team placed second in the breast cancer cup race (four breast cancer teams) which was won by the Save Our Sisters team from Miami FL (placing second by only 1.6 seconds). Thank you WOW ladies for allowing me to be part of your experience. 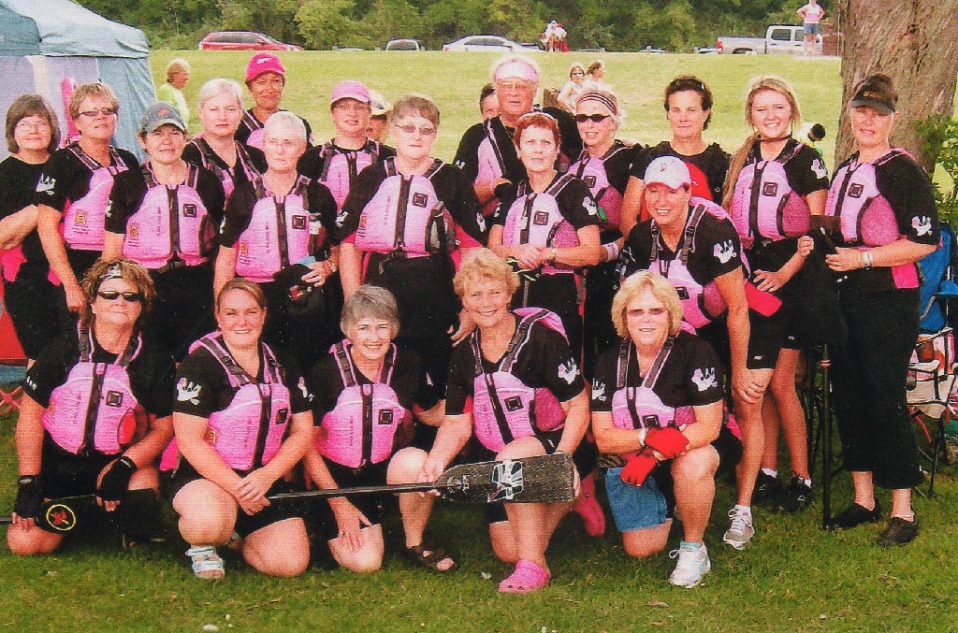 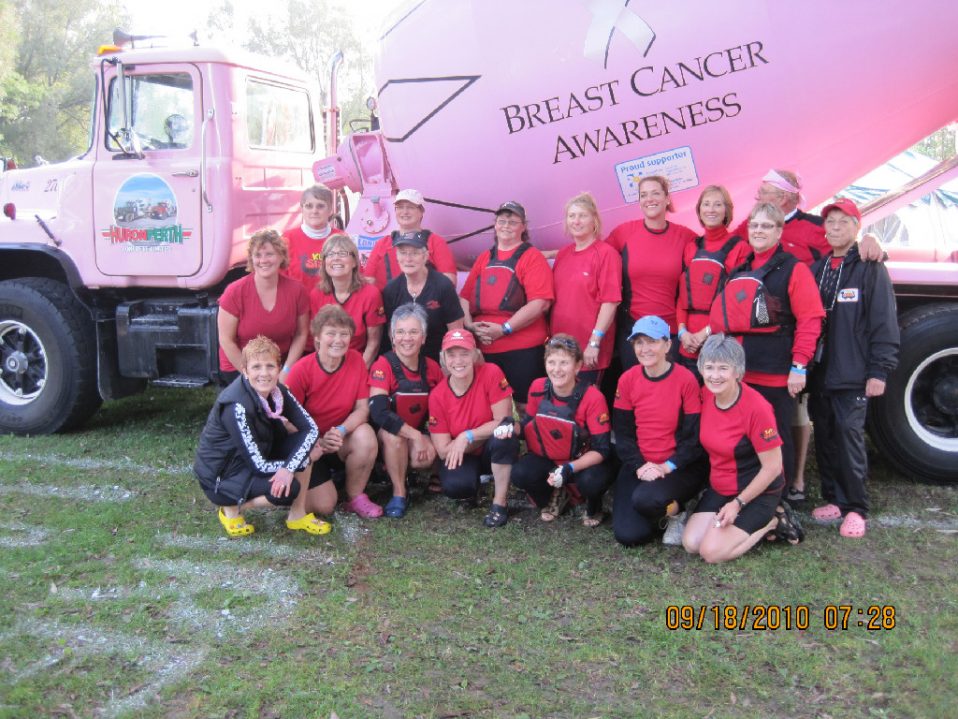 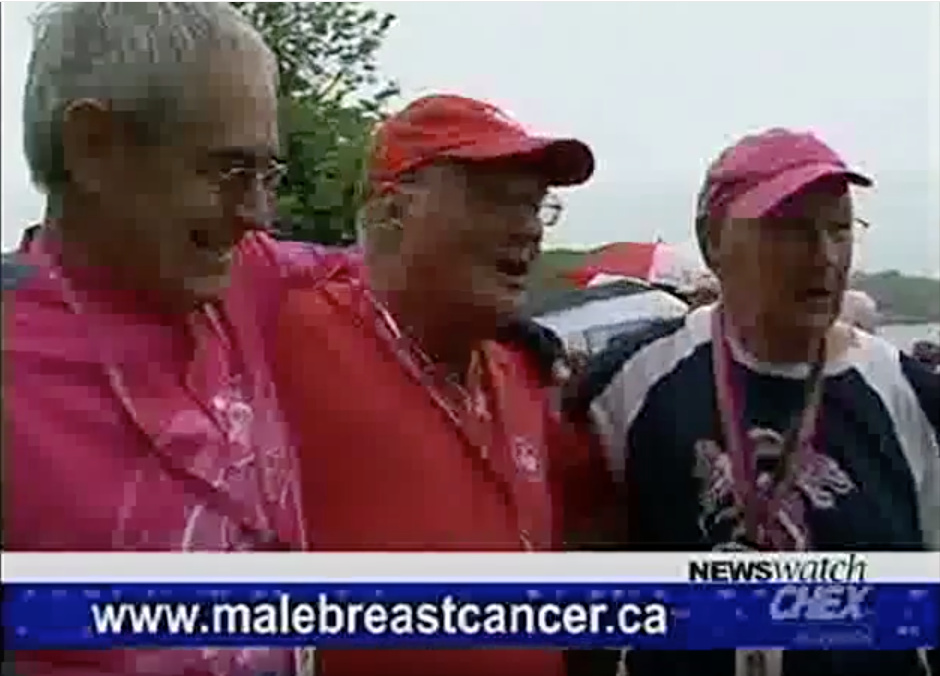 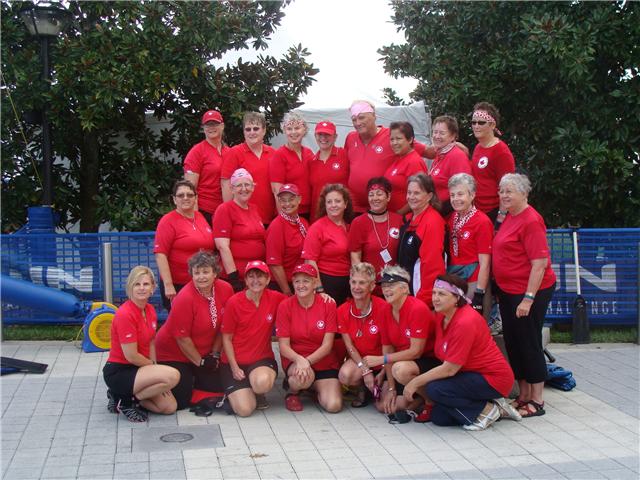 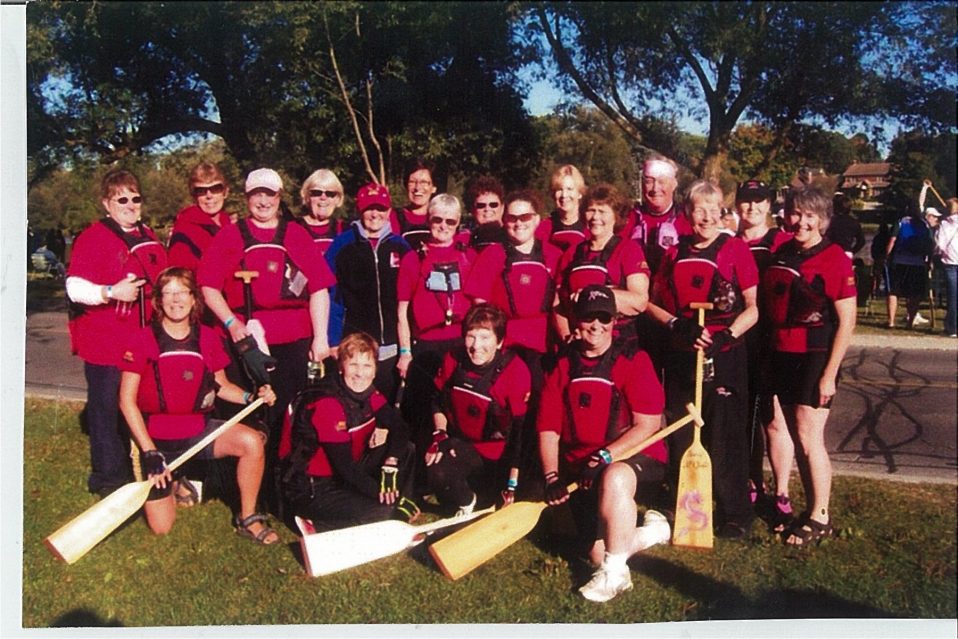 Your ticket for the: Stratford Breast Cancer Dragon Boat Festival 2009